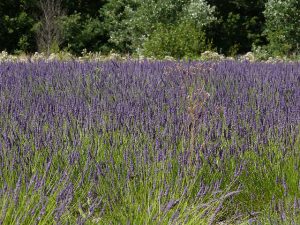 On January 8th 2019, the Direção-Geral de Alimentação e Veterinária, the Portuguese Services of the Government, noticed the first identification of Xylella fastidiosa in Portugal (see the annex | .pdf)

The identification occurred in an asymptomatic plant of Lavanda dentata in the “Zoo de Santo Inácio” garden in Vila Nova de Gaia.

The positive analysis was identified by the national entities and confirmed by ANSES.
At his moment the subspecies of the bacteria is under identification.

The bacterium identified in the ornamental hedge of Lavanda dentata belongs to the subspecie multiplex.
Demarcated 5 km radius is being surveyed and movement of plants is prohibited.