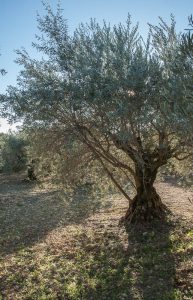 The two plants were one in Antibes and the other in Menton: the last one was infected by the same “pauca” subspecies of Xylella fastidiosa that has destroyed olive trees across Apulia region in Italy.

The two olive trees will be destroyed in the next days, and the surveillance will be increased in the buffer zone, within a 5-kilometre radius.